The Australian Brewery are celebrating with stellar results at the 2018 Royal Sydney Beer Awards. The Brewers will have to make space on the mantle for their best ever result; winning best NSW beer at the Sydney Royal for the Seis Hermanos Lager.

On top of this the brewery won a total of 2 x gold medals, 1 x silver medal and 7 x bronze medals at Sydney Royal in 2018.

Head Brewer Dan Shaw and the Australian Brewery team just finished celebrating from their IPA’s 6th Gold medal in 18 months at the recent 2018 Independent Beer Awards for their All Star Session IPA. This recent win has made the team more excited to keep pushing the Brewery to new heights with brand new tank space and equipment. Since Dan Shaw took over as Head Brewer back in 2016 The Australian Brewery has won gold at every competition they have entered.

“This has always been one of our favorite beers in the brewery. We are now looking forward to ramping sales of this beer out leading into Summer on our brand new canning line and larger fermenters.” Dan Shaw – Head Brewer

Seis Hermanos Lager is a crisp lager full of subtle American hop character and is the perfect beer for any occasion. You can find the Seis Hermanos Lager around the country at First Choice Liquor and a range of independents on the east and west coast. 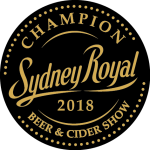 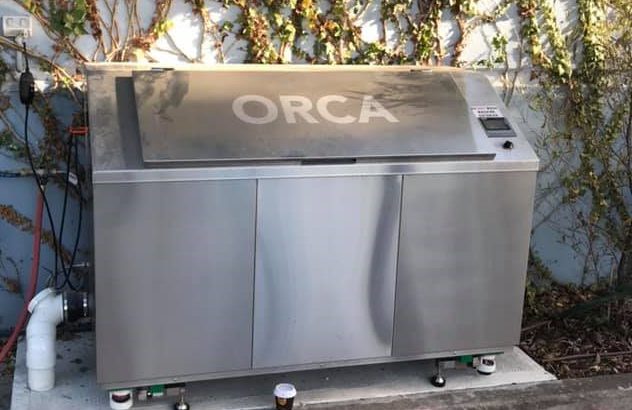 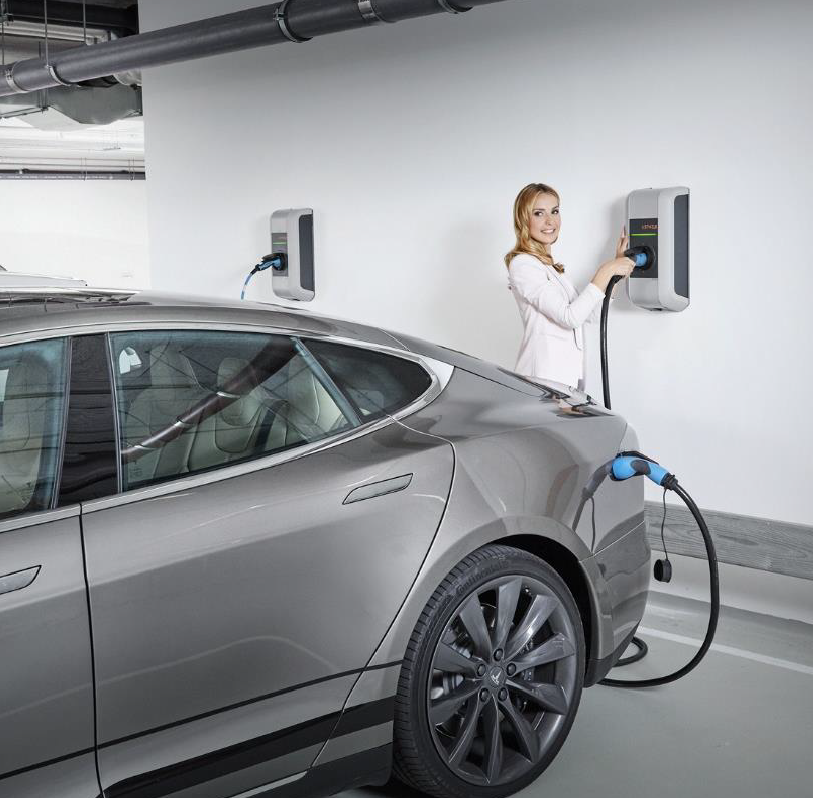 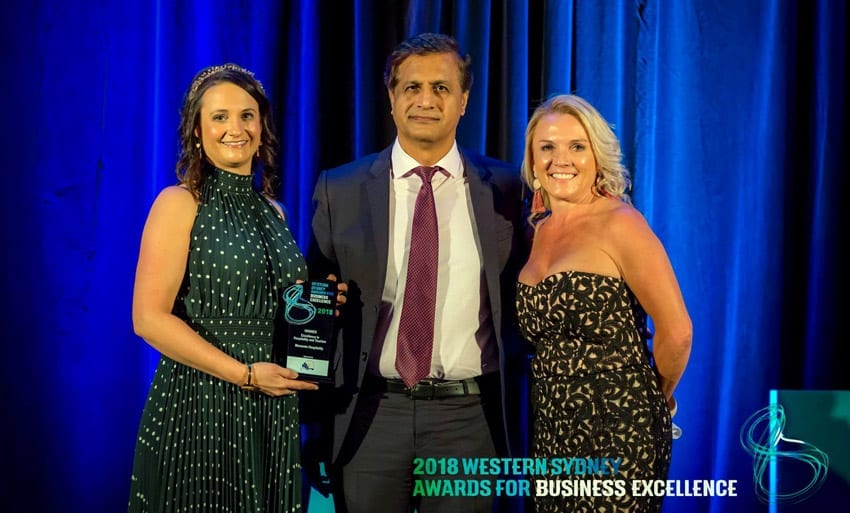