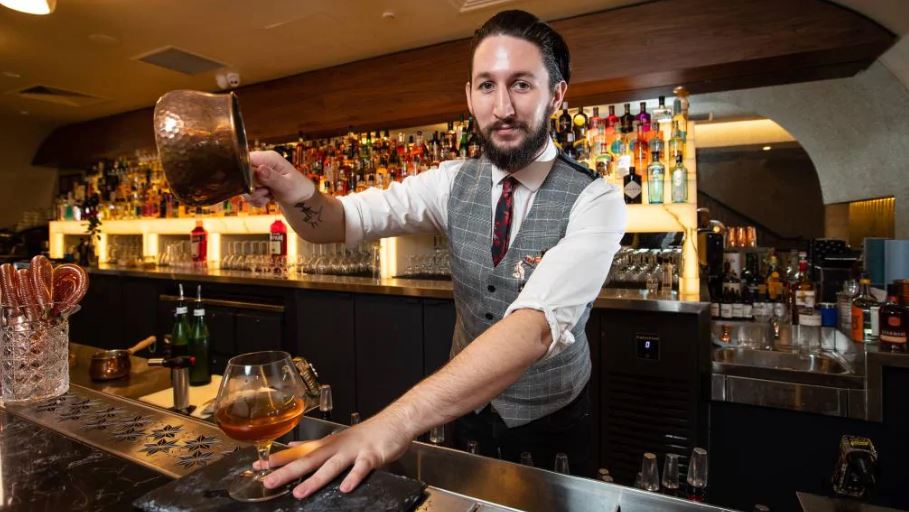 The first time Jacob Wicks entered a cocktail-making competition, he ended up having to “right the karmic shift”.

Three weeks before the bushfires started raging in NSW last year, the Sarino’s Baulkham Hills bar manager designed a cocktail that was “toasting” the resilience of the Australian environment.

Wicks called it “Bushfire Season” – a glass set on fire, eucalyptus smoke billowing – and it preemptively saluted the massive rejuvenation of the Australian landscape that would follow the unprecedented bushfire season.

The theme of ‘The Perfect blend’ cocktail competition was ‘A toast to….’

The drink is made with Laphroaig 10 Year Old, Maker’s Mark, eucalyptus and lemon myrtle tea and wattleseed syrup.

“It’s a sensory experience. You taste, smell, and see what a bushfire would be like” Wicks said.

In a three-week activation at Sarino’s, which made up a portion of the competition, Wicks served the drink with cheese from a Victorian cheesemaker affected by the fires, and donated the funds from the drink sales to the firies fighting the blazes.

“We had no idea how devastating and powerful the bushfires would be, but trees regrow”, Wicks said.

Wicks, 24, made it to the finals of the competition, but in its wake has brought the cocktail culture to the Hills’ CBD.

Sarino’s Bar, which is part of Mullane’s Hotel with Sarino’s Restaurant, opened three months ago with Wicks at the helm.

Wicks started in the hospitality industry at 21 while he was a student, and around the same time started experimenting with cocktail-making.

Wicks has lived in Castle Hill since he was five-years-old, and having frequented the endless cocktail spots and bards in the CBD during university, said “it’s cool to transport the culture to where I’m from”.

As Sarino’s, Wicks has the opportunity to create unimaginable drinks, which turn unsuspecting dollops of inspiration into “liquid magic”.

The newest drink about the grace Sarino’s menu is called ‘Space Cowboy’.

It takes a line from the song Joker by the Steve Miller Band – ‘I really love your peaches, wanna shake your tree’ – and turns it into a drink made with house-made peach wine, vodka, rice milk and osmanthus. 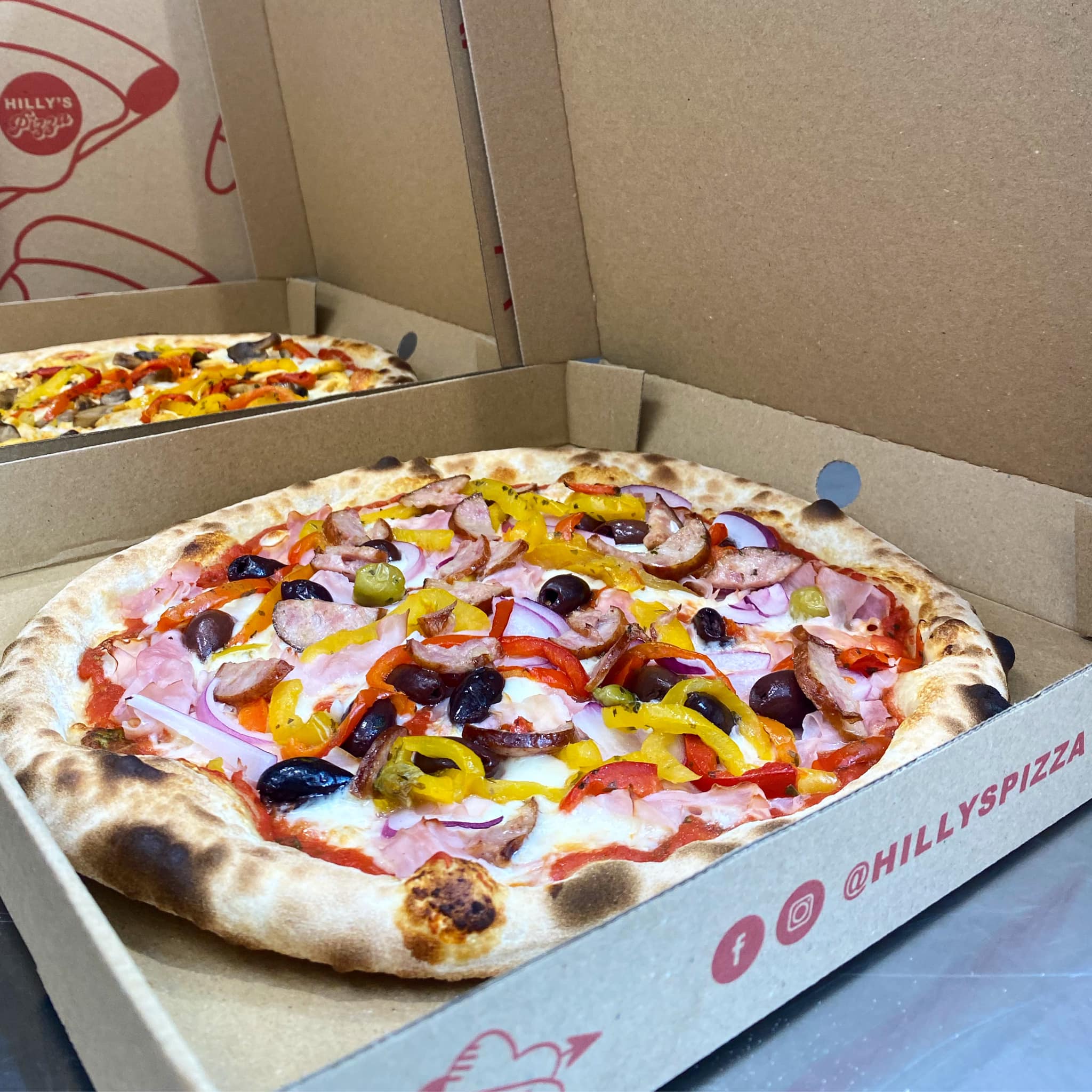 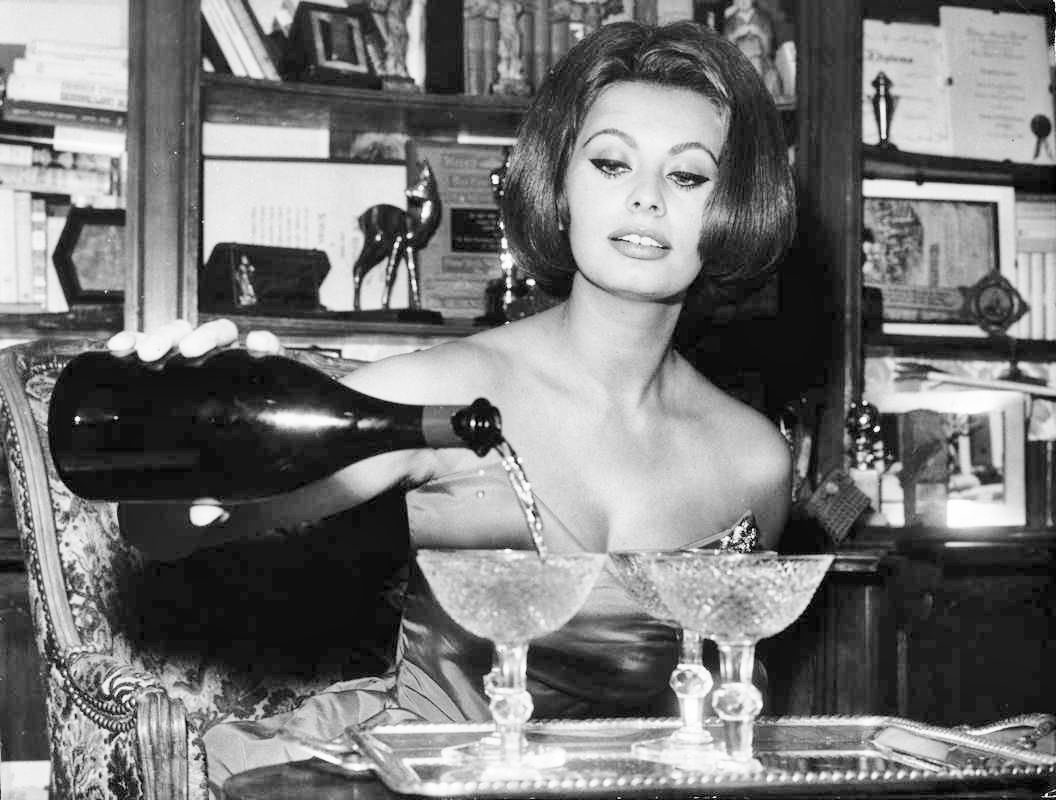